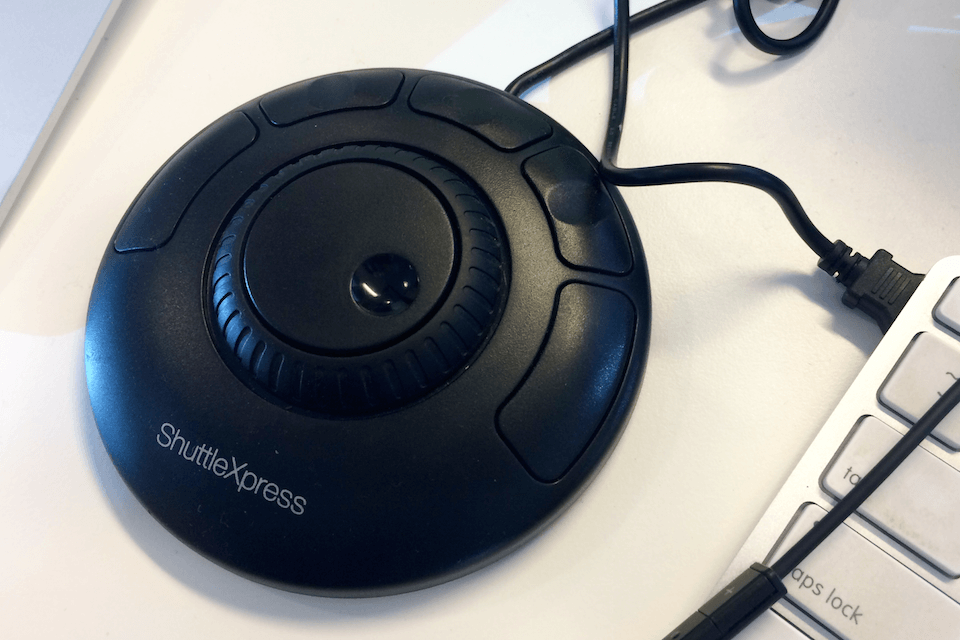 If you have already setup Xcode Bots for your iOS project, you can step up your Continuos Integration game even more by hooking-up Xcode Bots to Crashlytics Beta distribution.

This guide assumes you have a Crashlytics account and that already have a working Bot outputting signed IPA files. This means, your Integrations should have ‘Build Results’ and they should contain an .ipa artifact:

Keys for the Ride

API_Key and BUILD_SECRET are the keys from your account.

The submit command has a few other parameters that may be of use to you. Check the complete list in their Support Article.

I’ve compiled a list of six popular iPhone apps and the iOS Open Source Software they use.

I’ve also linked to the original repositories in case you want to check them out and start contributing to them. Projects that seem inactive, outdated or no longer maintained have been excluded from the list.

I’ve been quite busy for the last two months: little bit of traveling followed by my first month at Spotify. So far, so good. I’m already tinkering the iOS codebase and contributing to make Browse on iOS even more awesome.

Hopefully, I’ll return to my weekly writing next week. Stay tuned! I got a neat experiment around Bluetooth Low Energy that I want to share with you.