Whereas privacy experts welcome the future iOS 14 updates, Facebook claims the new features could cause a 50 percent drop in its advertising revenue.

Facebook is deeply concerned about an upcoming privacy update to Apple’s mobile platform, which presupposes that applications will request users’ consent prior to collecting and sharing their information. When the update in question takes effect, iPhone and iPad users will be able to decide whether or not to let apps harvest data via Apple’s Identifier for Advertisers (IDFA). This is a token uniquely assigned to a mobile device. Social networking services in general and Facebook in particular can sell info amassed via IDFA to third-party advertisers that can leverage this data to craft targeted adverts.

Apple announced the tweak at its Worldwide Developers Conference (WWDC) held in June, assuring its fans that the change will turn ad tracking into a transparent activity and allow them to manage personally identifiable information (PII). Whilst this appears to be a commendable move in terms of privacy, Facebook expressed concerns about the feature, stating that it could reduce its Audience Network business in half at the very least. On a side note, Audience Network is an in-app advertising framework for mobile apps. 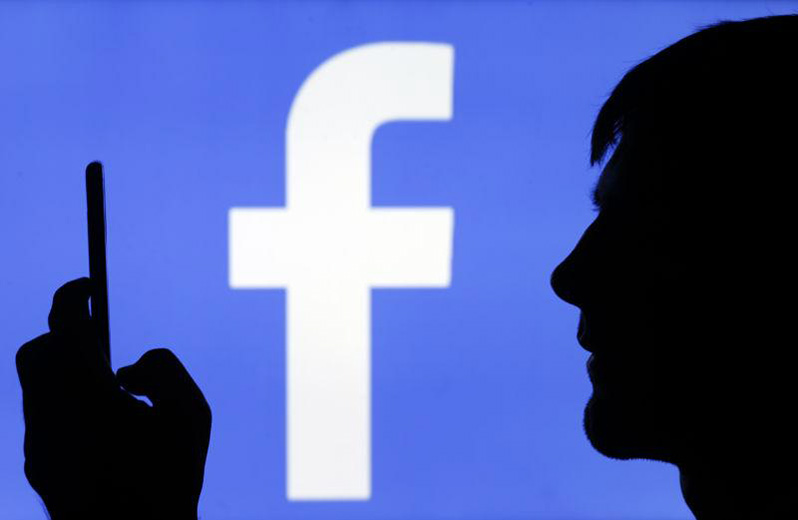 The pivot point of the global Internet-borne ad business comes down to advertisers’ ability to display targeted ads to customers as they are visiting mobile sites and using apps. Facebook claims that the upcoming iOS feature will prevent advertising entities from conducting targeted campaigns through Audience Network while significantly lowering the efficiency of these parties’ monetization practices.

The social networking giant, which has gained notoriety for privacy issues relating to data gathering and advertising, recently issued a statement that it would not harvest IDFA in its proprietary apps on devices running iOS 14. However, the company emphasized that it could revise this decision as Apple provides further guidance on the matter. Facebook also said that it would reiterate to users that they can control how their data is used on the network.

Facebook has a controversial track record of finding a trade-off between its advertising initiatives and users’ privacy. Perhaps the most unnerving example is the infamous Cambridge Analytica privacy frenzy in 2018. The service has since pulled the plug on thousands of applications as part of its insights into the way third-party products on its platform gather and manage users’ personal records.

Despite these efforts, the company continues to be confronted with privacy problems. Last year, it stated that about a hundred third-party app makers gained unauthorized access to the names and profile images of numerous members in Facebook groups.

For the record, Apple’s iOS 14 is anticipated to go live in the fall of 2020, but Apple has yet to inform the community about the exact date it will debut.